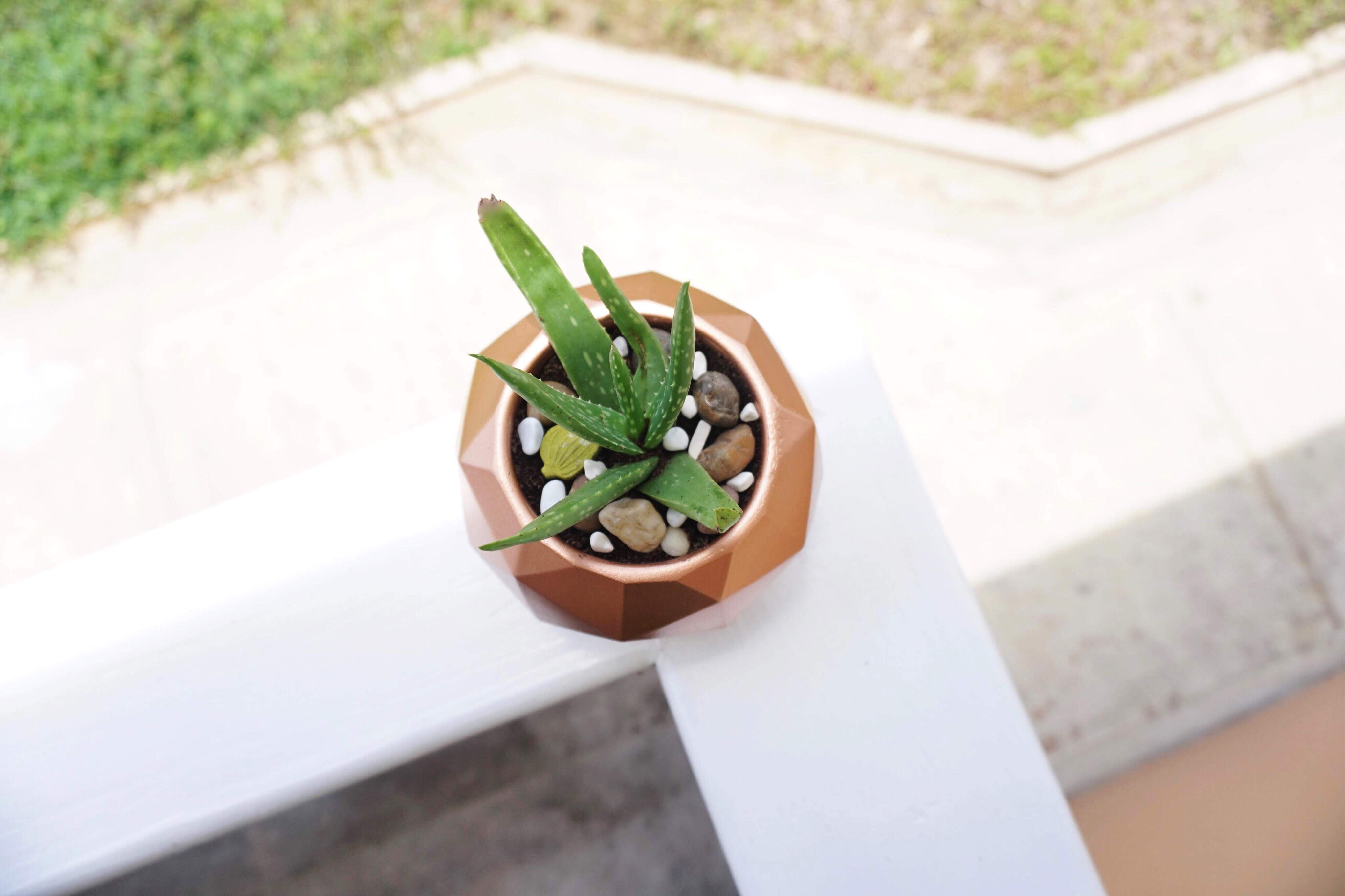 So it’s just about a month since we closed on our mortgage and became new homeowners. Fun times eh? Believe it or not, We’re still getting used to it.

1| We’re not answering to anyone! I think that’s the part we love most about being a homeowner. We can do just about anything we want without permission. No hassles, no dramas, no landlord breathing down our necks (ok a bit too much hyperbole, but you know what I mean. Lol.).

2| We’ve started decorating and although it’s costing a pretty penny, it’s so much fun! Hubbs is very much involved and I’m loving it! Our tastes are pretty much the same but there have definitely been some spats. Who knew that choosing light fixtures could take this long? I love these but he hates them *insert rolled eyes*

3| The house is finally starting to feel like home. I mean yeah we know it’s ours and it is our home, but it took some working with to make it feel homey and inviting.

4| There’s finally space to entertain! If you know me at all you’d know that I’m not the entertainer and rarely likes being entertained but having had a few people over has be more fun than I thought. My folks came for a day recently and it felt even more like home. We ate, laughed, talked, slept, played games and the whole nine yards. I’m even thinking of hosting a big Christmas dinner party. Me! A dinner party!

…and now on to the not so great parts:

1| The cash! I make no joke when I tell you that owning a home is really expensive. It’s such an awesome investment but it also cost quite a lot to maintain. Someone did say to me that the first few months it’s going to be a money pit, and boy did they not lie. Technically the house was move-in ready but move-in ready for me and move-in ready for you are two different things. There were several tweaks and additions and installations (a plumber is at my door as we speak) for things to be how we wanted them.

2| Being a homeowner is a wonderful thing and it can bound you. Unless you’re wealthy (which I’m not by the way) it changes your life, in many ways. For us, we’ve had to adjust several things to make sure we’re living a balanced life. Our travels and other luxuries have all been reshuffled on the priority list, but you know what? According to my mama, there’s a time and place for everything. And I’m sticking with that. We’re lucky and so grateful to have found a house we loved and could’ve afforded in the time we did, so there’ll be no complaints here. We’re so grateful for things just the way they are.

So that’s where we are at the moment and we are truly relishing in this joy. We know things will never be perfect and that’s ok.

I hope to do a house tour soon, who wants to see?!

Are you a new homeowner? How’s your experience been?

…thanks for stopping by!

You may also enjoy:

17 responses to “One Month a Homeowner”

Hi, I'm La Shell. A lifestyle blogger from Trinidad and Tobago who loves tea, travel and a good true crime podcast. Join me on this incredible journey.

Sorry. No data so far.

Spent the long weekend with these two and although

Where were YOU this weekend? I heard it was hot bu

Gurl👏🏽friends!!!! Are we showing ourselves l

This error message is only visible to WordPress admins

Far from the Tree: Parents, Children, and the Search for Identity
by Andrew Solomon

The Nightingale
by Kristin Hannah

All the Light We Cannot See
by Anthony Doerr

Born a Crime: Stories From a South African Childhood
by Trevor Noah